A customized map for everyone

For many different companies, we have produced many different maps. Each map starts off as a digital map. The content of the map is always discussed and agreed upon by the client. And with that, a customized map is born. Below we have made a selection of a variety of maps we've made for our clients.

Down South Media
This is an informative map with dozens of cycling-, hiking routes and many interesting locations. The area covers South Limburg in The Netherlands. The mapstyle has been determined in consultation with the client. 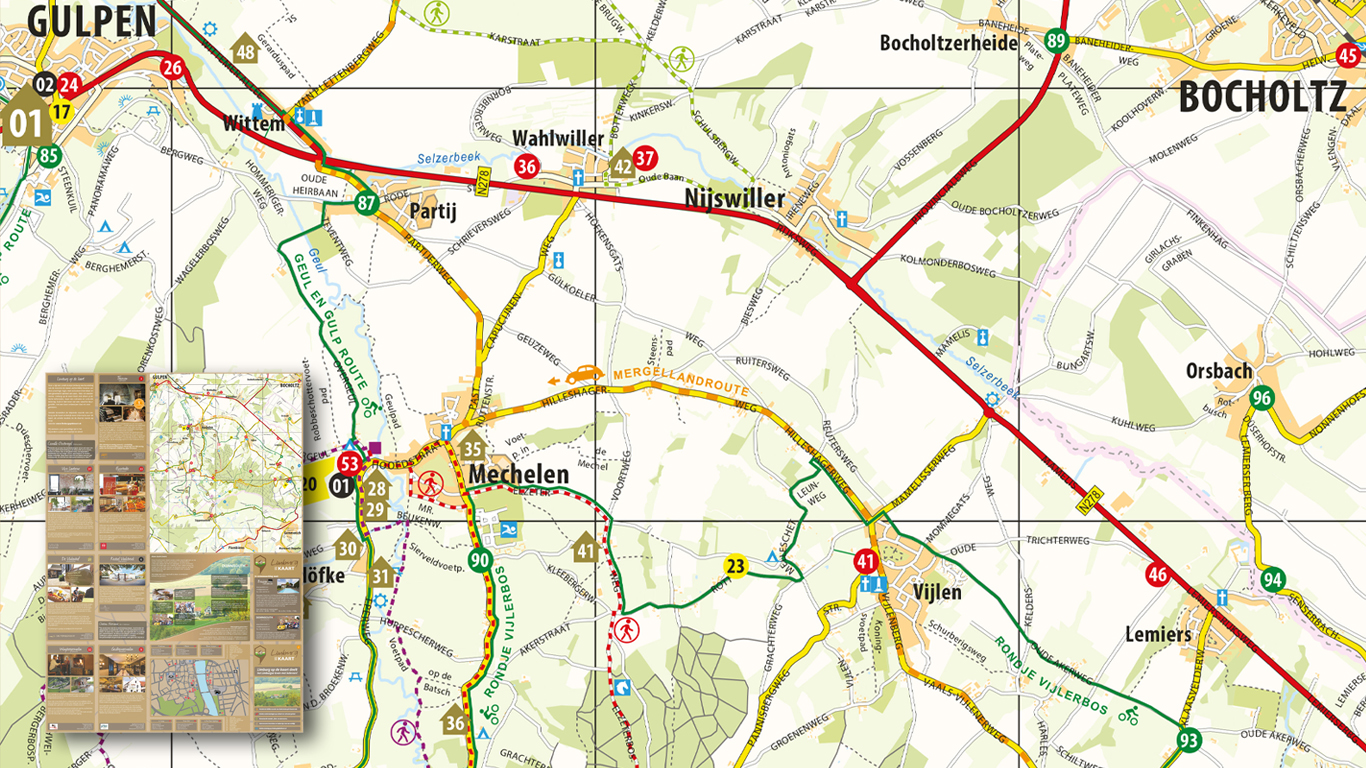 Scotch & Soda
The client was in need for maps in an old-fashioned look and feel. The map material itself had to be recent though. A number of European countries have been made in this nostalgic style and have been exhibited with some accessories in their shop. 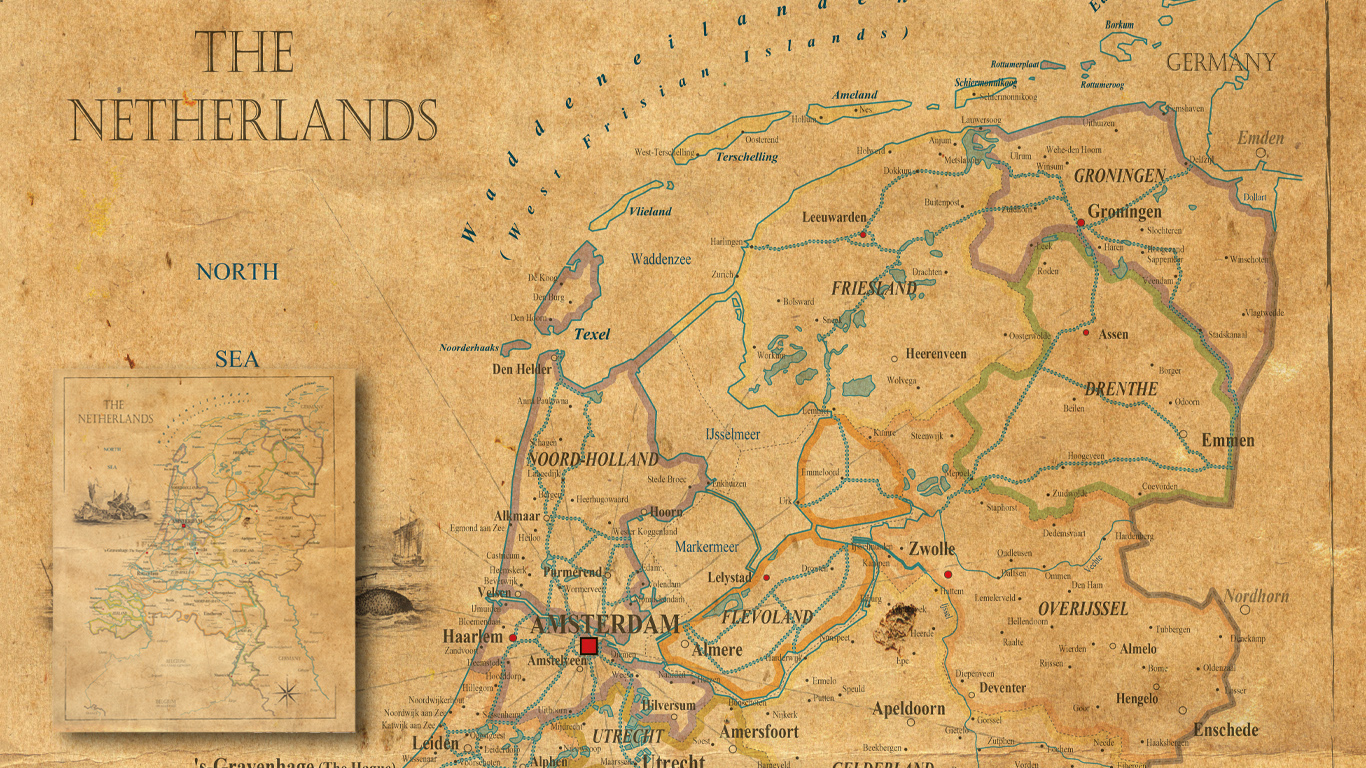 Qpark
The well-known garages in many major European cities. The maps are developed in a near childlike style with trees, water and other icons. Much information has been omitted, which makes the information in the map very clear. Only to be seen in the car parks at QPark. 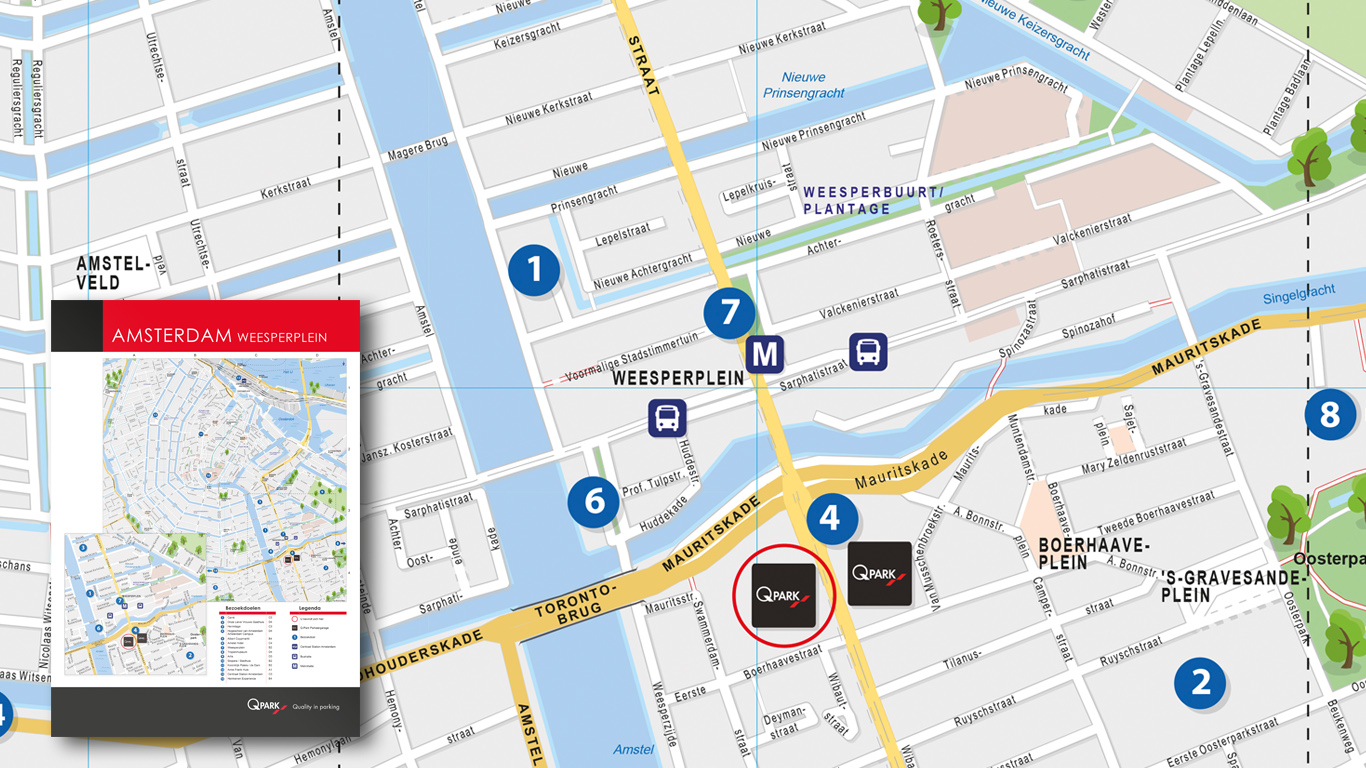 RWE
A map that features the electrical wires of all degrees in the Netherlands. The map has been used in a presentation and was later supplemented with more specific data from some power plants. The colors indicate the voltage level in the respective lines 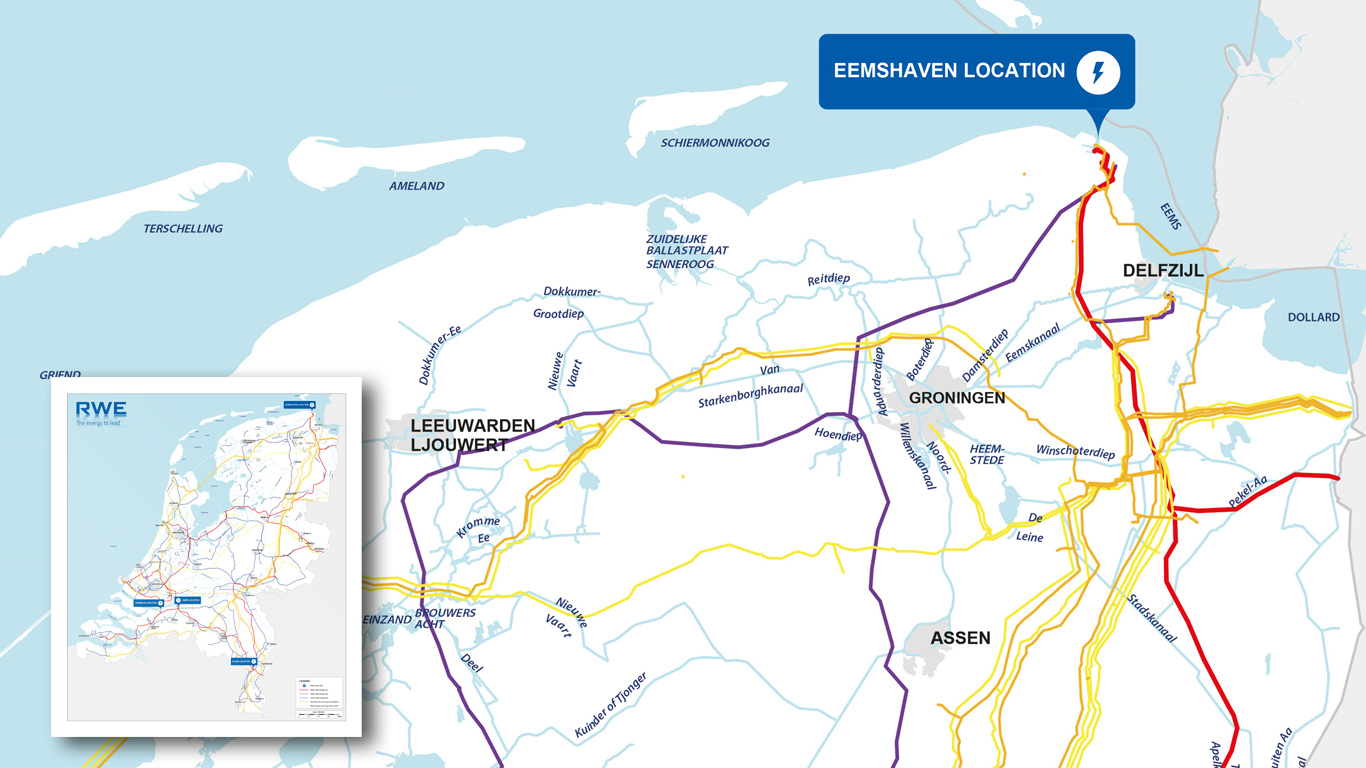 EU Umbrella Region
This map covers a work area between the Netherlands, Germany and Belgium. This is based on a self-made map style. The map is often supplemented with additional edge information. The end result is a beautiful large wall map. 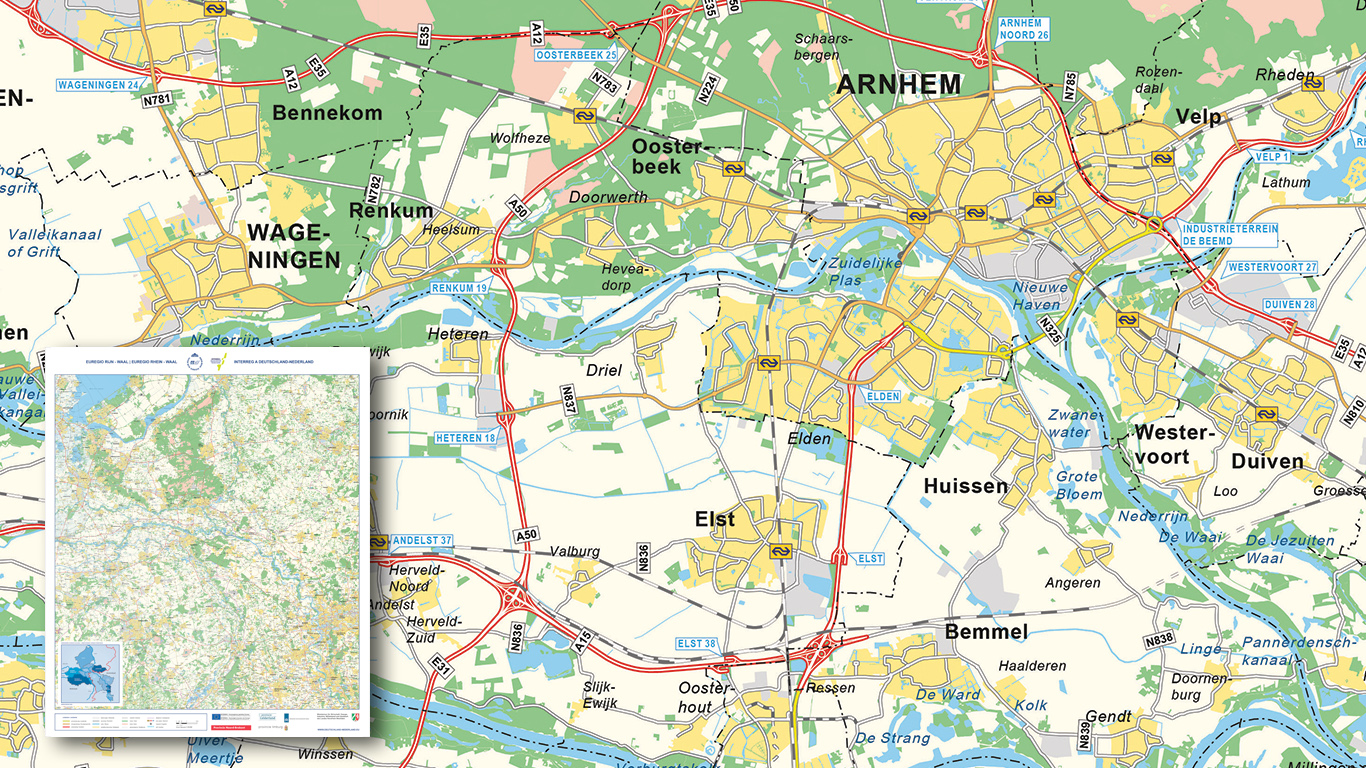 Asset Media
Based on our very own style, and further enhanced with custom icons, routes and locations. The map acts as a folding map and can easily be taken along while walking or cycling. 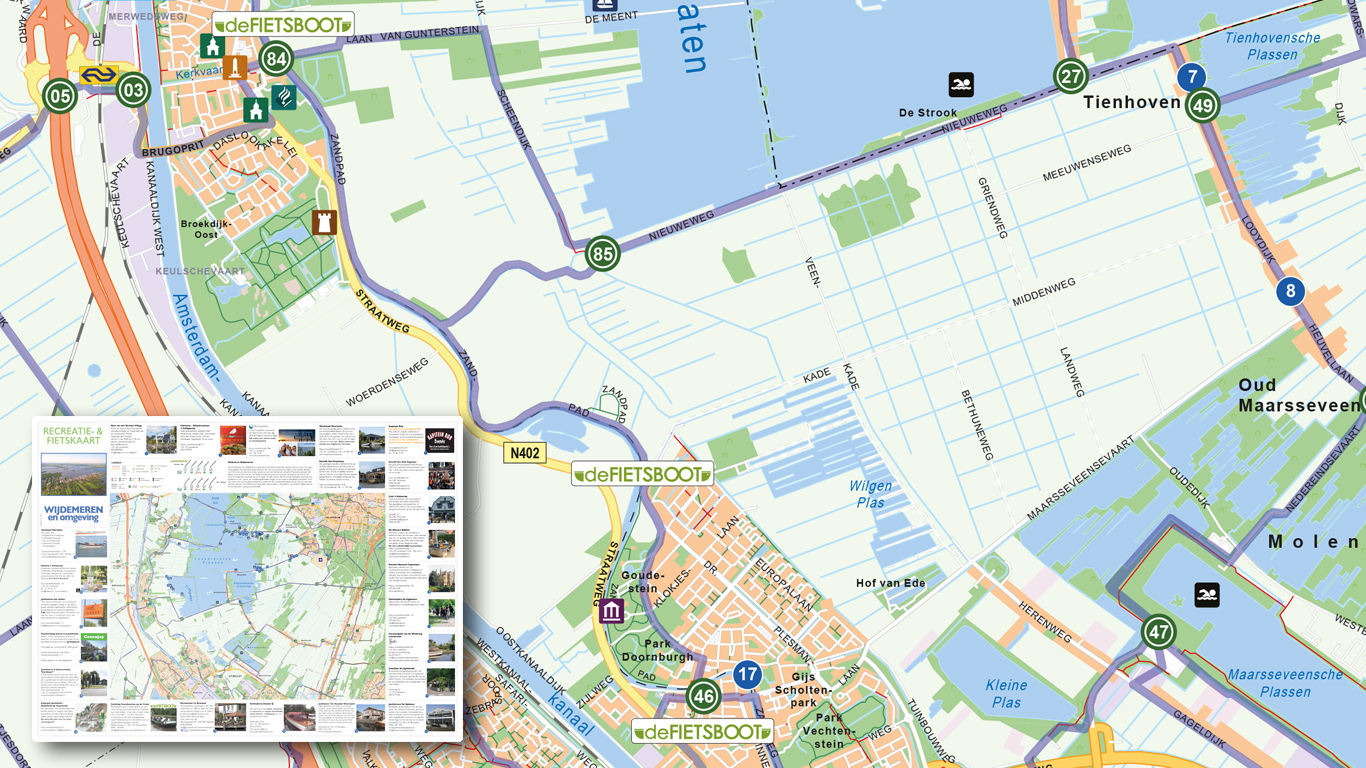 Hydro Map Netherlands
This very complete water map shows the Netherlands with all the locks, water boards, rivers and canals. Several sources of information have been used for this map. Eventually becoming a practical folding- and wall map. 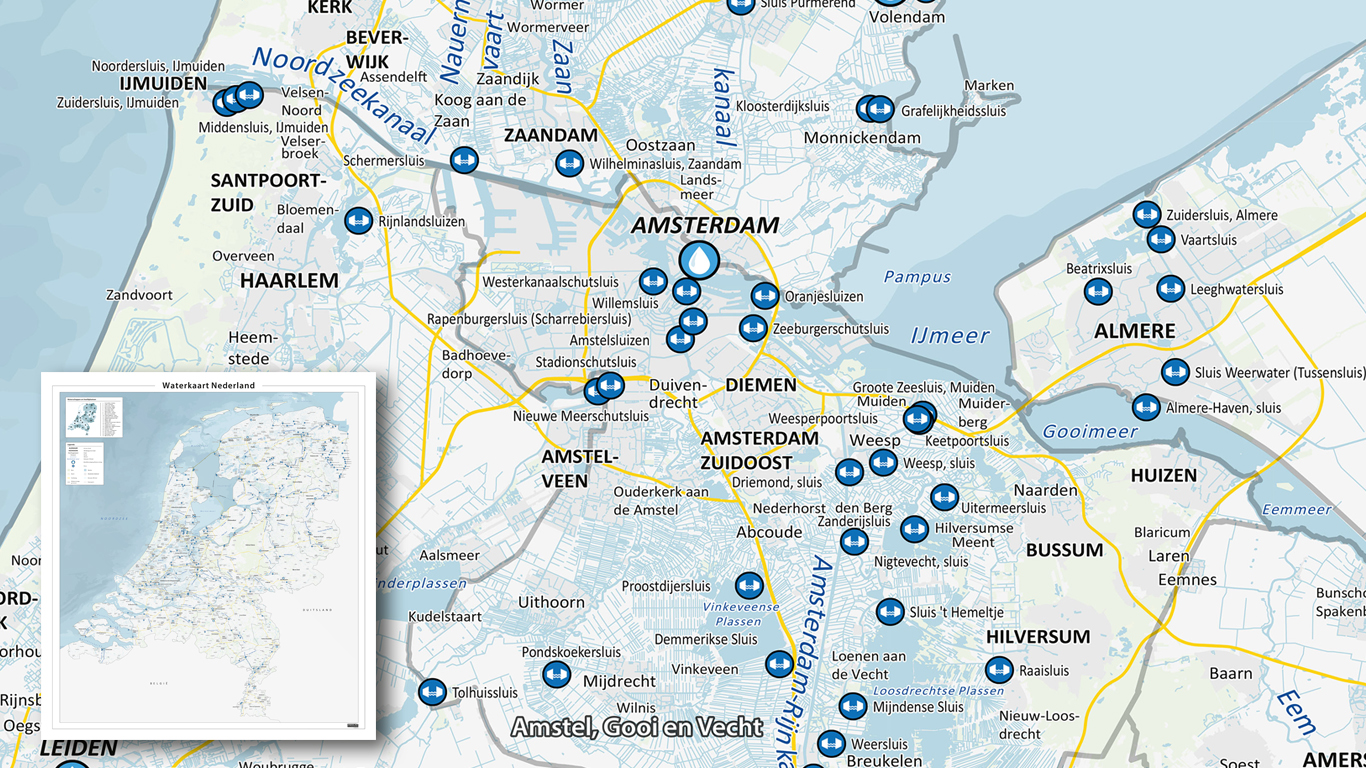 Stolker Glas
A good example of a so-called regional map. The map is clearly recognizable by the colors that each symbolize a region. A simple product; exactly as it should be. 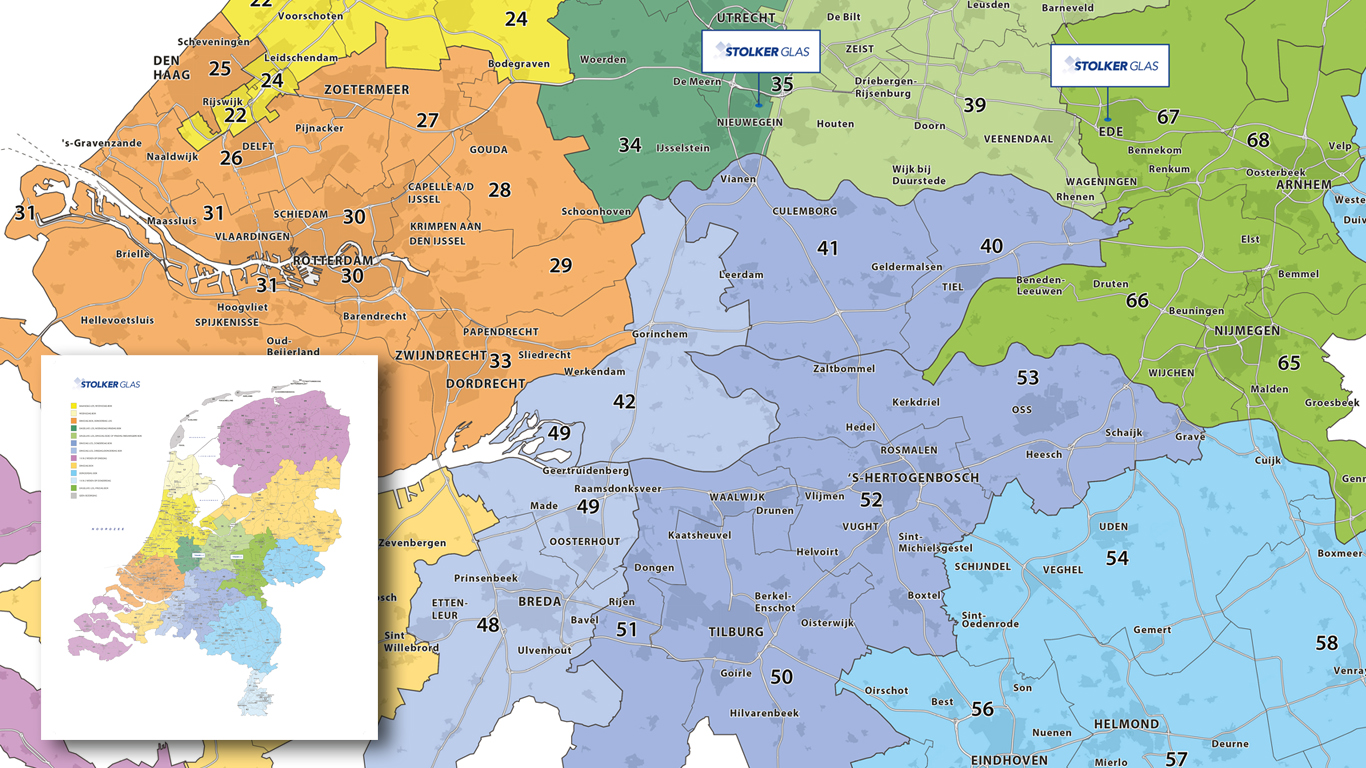 Kwetters
The Kwetters map lets you see all of Germany, with production, salespoints attached. This map has been purchased to function as an informative wall map. 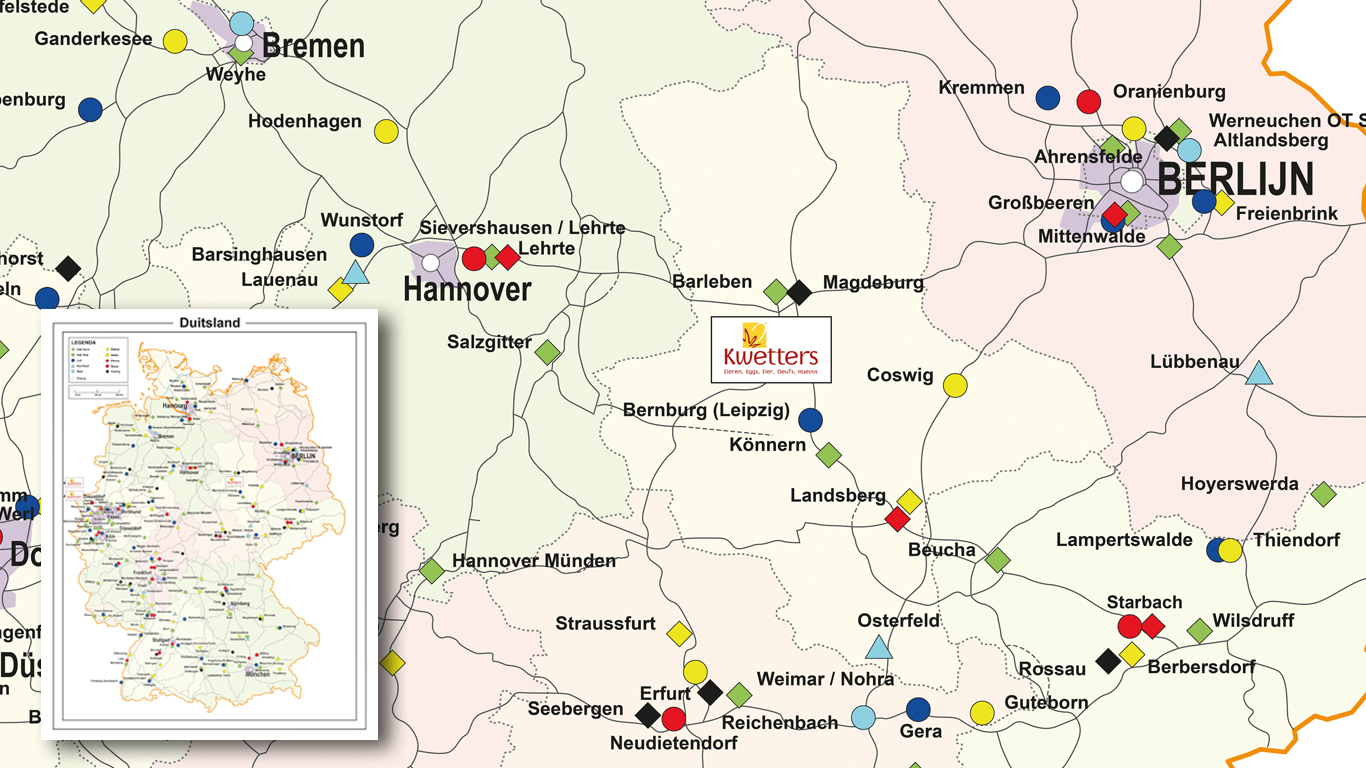 Volcanic World Map
A good example of a non traditional worldmap. The red symbolizes the crowding mass of lava in the earth. Which gives a beautiful contrast with the powerful black. Hence the name of the map: 'Volcanic'. 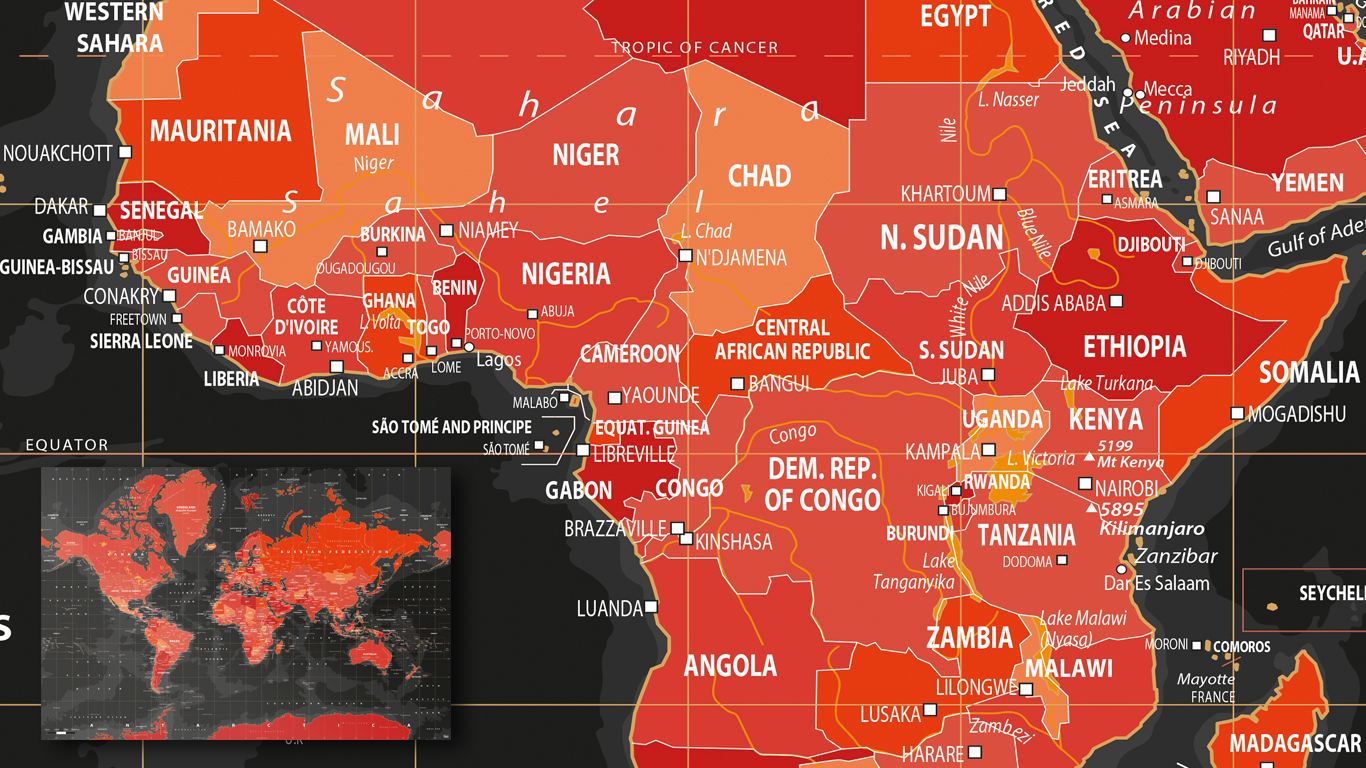 Police The Hague
This super compact booklet has been developed with the intention of assisting when to navigate without the use of technology. Navigation systems will always be preferred in this case, but when something goes wrong it is often essential to have a working backup. 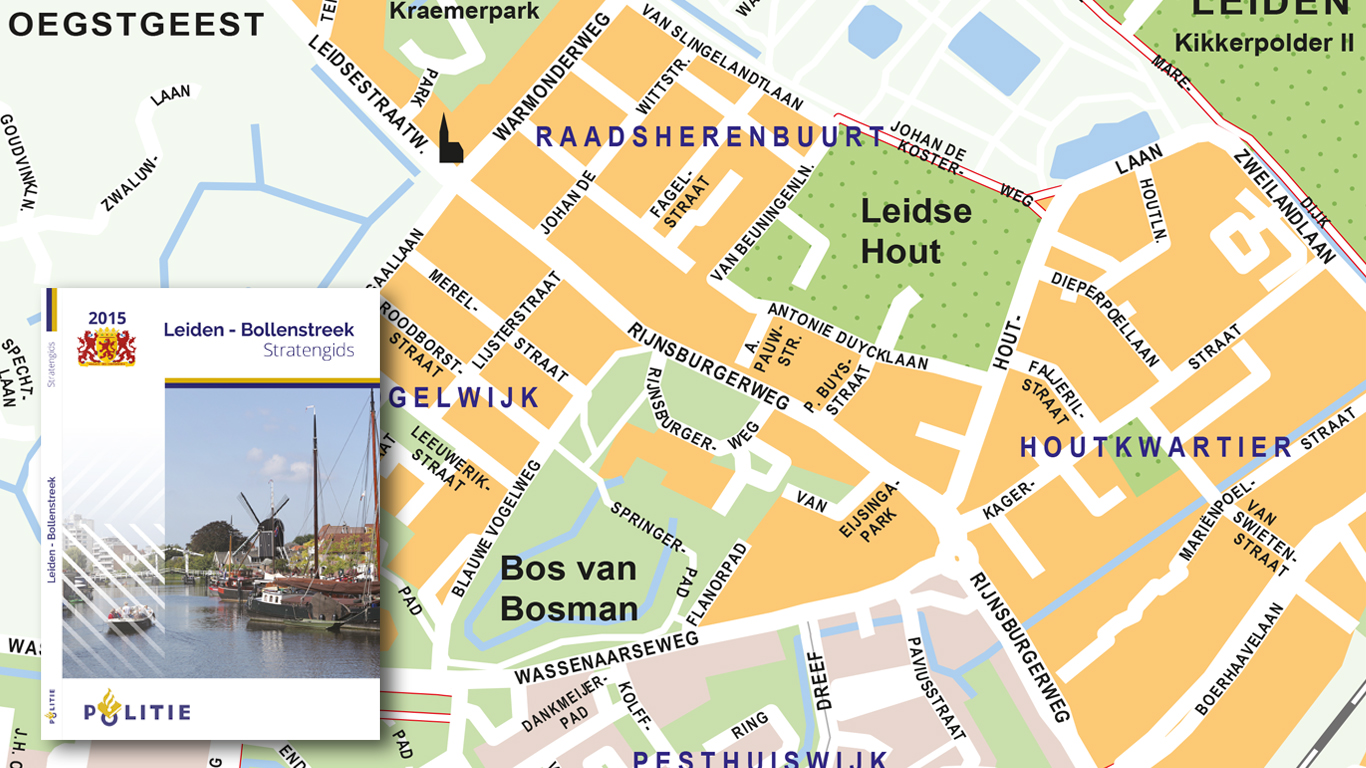 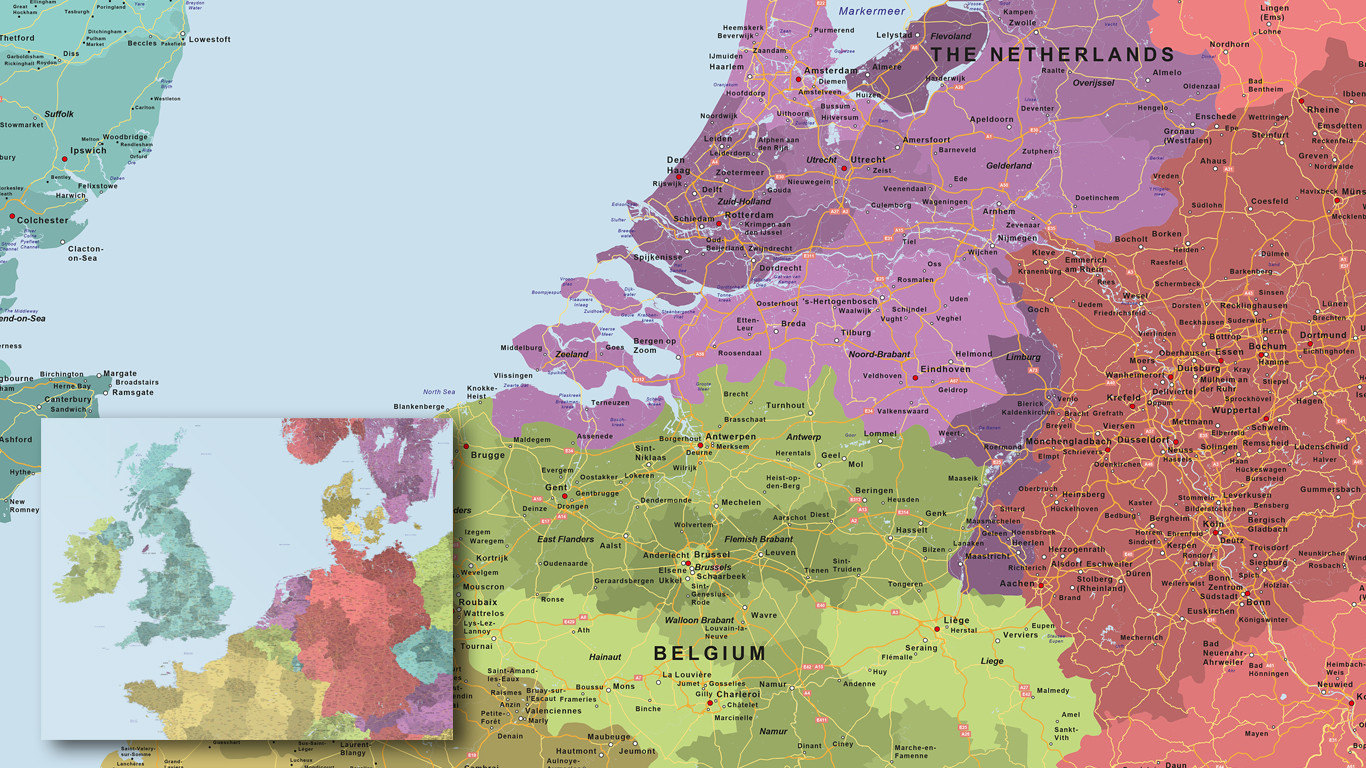 Labrys
These folding maps are provided to travelers who participate in group travel from Travel Organizations.

Rio Olympics 2016
The 2016 games may be overshadowed by the pericles in Rio, but this is not visible on this sparkling map of sunny Brazil. The map is specially made for the Dutch Consulate and will serve as a guide to informing many people. 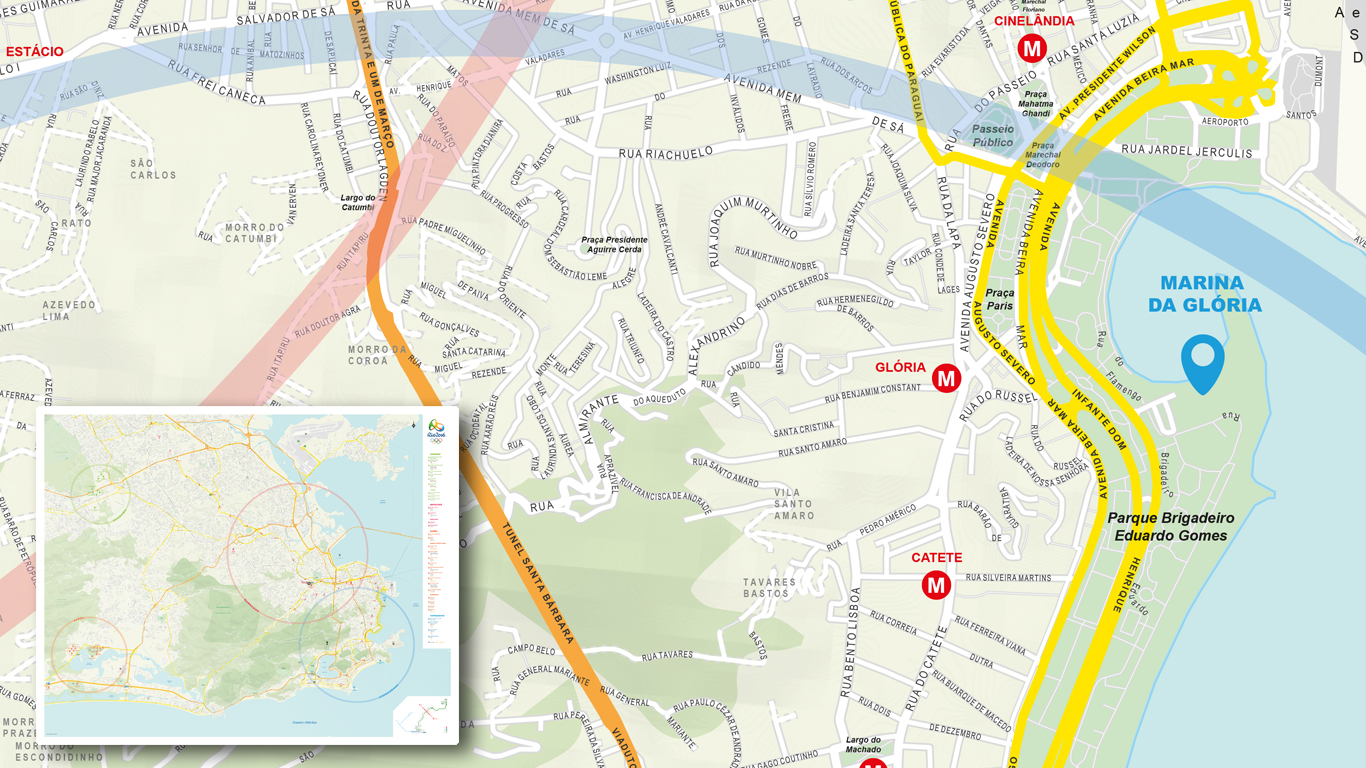 Want more info on acquiring a customized map? Get in touch!